The rain overnight had stopped by the time we opened nets at 03:30, and the day was a mixture of fog, cloud and sunny spells later on. The rain had obviously forced many migrants to land on the island as we had our highest day catch of the year so far, with 208 birds ringed. The commonest species caught was Lesser Whitethroat (Ärtsångare), with 103 ringed. There was also a high diversity of species with several firsts for the year, including Whinchat (Buskvätta), Grasshopper Warbler (Grässhoppsångare), Wood Warbler (Grönsångare), Red-breasted Flycatcher (Mindre flugsnappare), Red-backed Shrike (Törnskata) as well as another Greenish Warbler (Lundsångare). 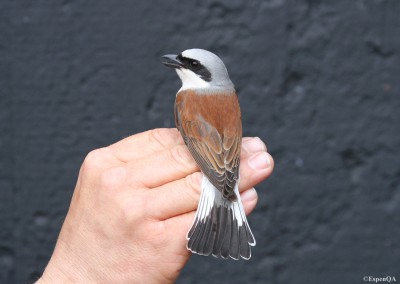 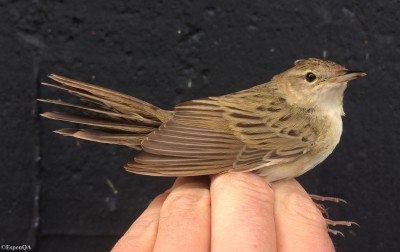 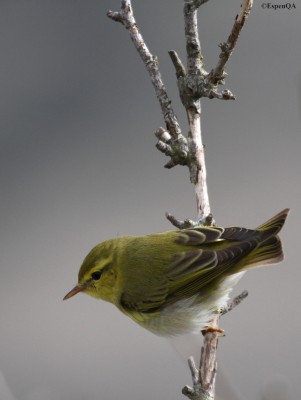 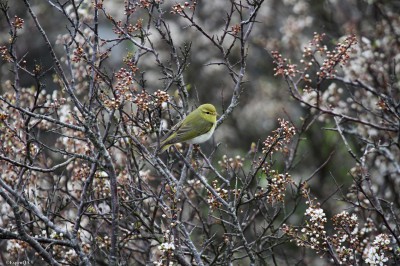 There will be three at the obs tonight: Matt, Espen and Lasse.