A day of changeable weather, moderate winds and snow showers dominated
in the morning but by the afternoon the weather had calmed down a lot, aside
from the odd squall. The big news of the day was a female Black Woodpecker (Spillkråka)
which flew over the obs late morning and landed in some trees to the south, it
then flew back north right over our heads – what a beast! In the afternoon at
S. Udden two Red-necked Grebes (Gråhakedopping) flew east and 2040 Common
Eider (Ejder) were gathered offshore. 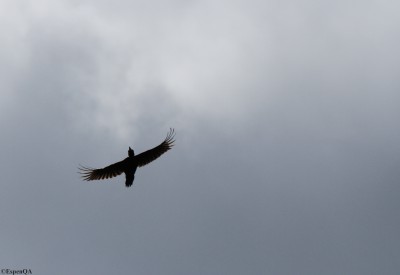 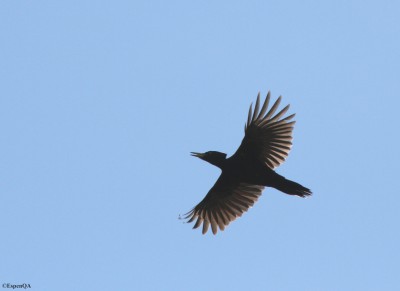 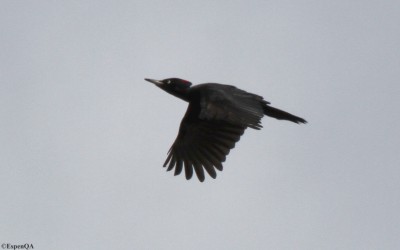 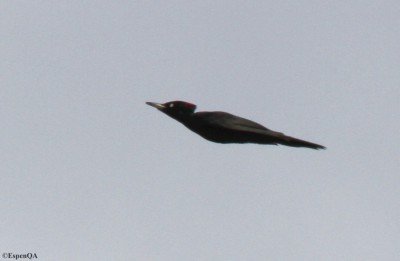 32 birds were ringed this morning.

There will be three at the obs
tonight: Matt, Mats and Espen.