Rain all morning prevented any nets being opened, so instead
we headed out to S. Udden late morning. This proved to be a good move with a stunning
2cy male Pallid Harrier (Stäpphök) coming in-off the sea, shortly followed by a Hobby (Lärkfalk).
There was less duck passage than yesterday but it did seem as though the rain
had dropped some passerines in as there were increased numbers of common migrants
like Robin (Rödhake) and Song Thrush (Taltrast). A Common Sandpiper (Drillsnäppa) was also on the rocks
here. 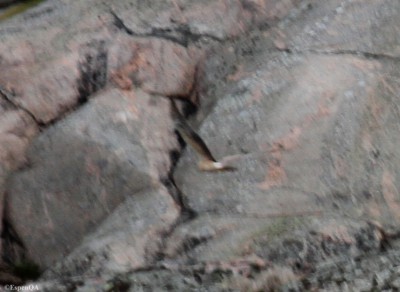 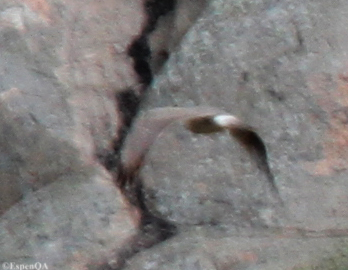 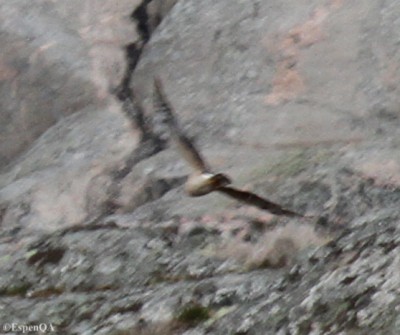 There will be two at the obs
tonight: Espen and Matt.

Wind: Northwesterly
Strength: 5-12m/s
Temperature: 3-7
Visibility: Moderate to good, occasionally poor
Cloud cover: 5-8/8
Precipitation: Intermittent rain throughout most of the morning,
with occasional showers in the afternoon, getting heavier again into the
evening